Why not add your voice? – The Pancreatic Cancer Debate

Thanks to an amazing 106,392 government epetition signatures, a parliamentary debate has been scheduled to look into Pancreatic Cancer under-funding, diagnostic failings and poor treatment options. It is happening in September. It is a Herculean achievement, but we can’t rest now and let the blood, sweat and tears go to waste.

This Pancreatic Cancer UK page tells you what is happening next and we would all (Pancreatic Cancer charities, those with PC and the Purple Army of families and friends affected by this) HUGELY appreciate you asking your MP’s to attend. This site tells you how.

ONE HUNDRED THOUSAND VOTES FOR HOPE 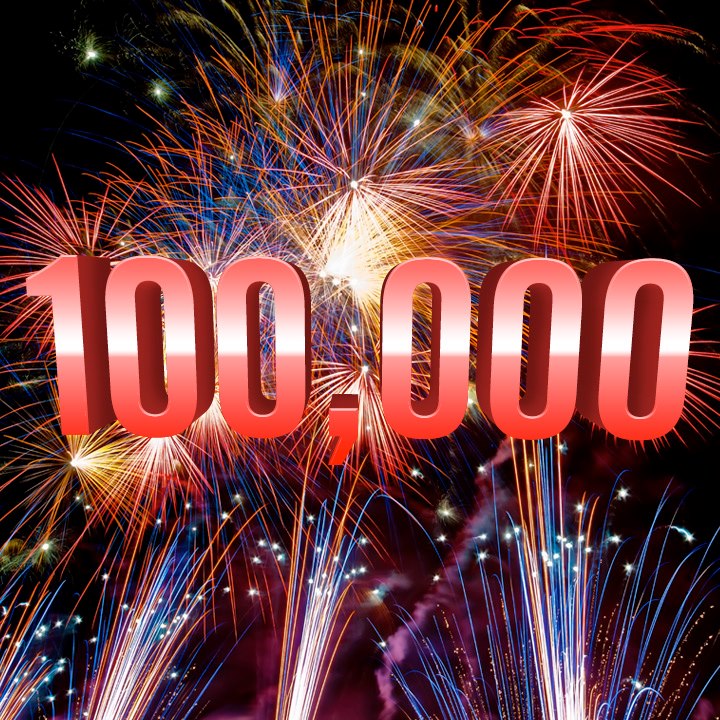 People like Maggie are precious.  Few can or will do what she has.  She put her own grief and most of the rest of her life on hold to speak for those too sick or overwhelmed to do it themselves.  She and others like her keep our loved ones at the center of the medical debate.  Preventing their voices being drowned out by politics, medical budgets and pharmaceutical interests.

She started a parliamentary epetition and IF she gets 100,000 signatures by 8th April (she has over 51,000 so far), it will compel the government to discuss the horrific lack of progress with Pancreatic Cancer diagnosis and treatment in the last 40 years.  It takes 2 minutes to complete.

Perhaps read Maggie’s story below (I kind of felt reading it and sharing it was the least I could do) and decide if you feel able to help. It means a lot to my mum (our story) and the approximately 9,000 others who have been diagnosed with Pancreatic Cancer in the UK this year.

You may have seen her and her legion of supporters talking about it on Twitter and Facebook.  She adopted the phrase Hope is Contagious for her work and drives herself daily to make that real. She deserves a lifetime of thanks, but will settle for a few clicks on the epetition site to help her win her fight on behalf of Kevin and thousands of others like him.

Maggie & Kevin – In her words

Kevin was seemingly fit and well but in early 2008 started with a few vague symptoms – upset stomach but, more worryingly, severe upper back pain and significant weight loss in a short space of time. The GP was initially treating him for a suspected stomach ulcer but, after pressing for a scan, it was discovered that he actually had pancreatic cancer. He was just 47 at diagnosis.

The tumor was wrapped around a main artery, rendering it inoperable and so the treatment available was only palliative. He did start chemo immediately in the hope that the chemo may shrink the tumor away from the artery to give a chance of surgery but whilst the chemo did shrink the tumor in size, it never moved away from the artery and so surgery was ruled out. Kevin was given between 6-18 months to live.

He was determined to beat the maximum 18 month prognosis and when we got to 18 months we held his “I’m Still Standing” party to celebrate with family and friends. The reality was that we knew that was the last time we would have everyone that was close to us all together in one room with Kevin.

It was an amazingly positive night but, sadly, Kevin died 6 weeks later on 22 December 2009.

In the 20 months Kevin survived, he did lots of things including running the Great South Run to raise money for our local Hospice, despite advise from his Oncologist that he really shouldn’t do this as he had only just finished an intensive 6 week chemo/radiotherapy course.

Kevin’s mum Jean also died of Pancreatic cancer in 1969 when she was just 27, leaving behind 3 young children.

Kevin’s and his mum’s deaths were exactly 40 years apart and I was shocked to discover that there had been no improvement in survival rates in all of that time and despite it being the UKs 5th highest cancer killer, it receives only c1% of the research spend. This is the reason I started the epetiton – you can find more information here http://hopeiscontagious.info/

We have had amazing support with this, particularly from Julie Hesmondhalgh who played Hayley Cropper in Coronation Street – the character hereself died from pancreatic cancer. Julie gve us a shoutout at the National TV Awards and on the Paul O’Grady Show. I went to Manchester with Julie to meet the researchers working on a pc project.

I appreciate your support with this.

Well? What’s the verdict?  The petition to prevent BBC3 being taken offline got over 100,000 signatures in a few days, so I know folk do get involved.  Worth doing this while you have a cuppa? I’d love to do it for you, but if you and one or two of your friends take the time, it will make it over the line and make government take note.

It was a privilege to write this and I thank you for reading it.  If at all possible, please share it and news of the epetition with your contacts.

If you want to know more about this campaign, Pancreatic Cancer or Maggie there are a few more links below:

Other news about Maggie and her work: